Viesturs Koziols a Council Member of INTERNATIONAL ICE HOCKEY FEDERATION, visits the Information Centre on ICTY and the City Hall

After the official meeting where there was presented the future projects, Mr. Koziols visited the white pearl of the city situated in the town center called the Sarajevo City Hall. After this visit, Mr. Koyiols was presented with the small courtroom of the ICTY. Sarajevo is the first city after Nuremberg to have an original courtroom and the exhibition ̎Showcasing the work and legacy of the Tribunal thought ICTY/Mechanism verdicts”

At the end of the meeting, Mr. Koziols express his gratitude to the Mayor of Sarajevo for hosting him and express his admiration for the madame Mayor and for putting so much effort into the future projects and development of the city. 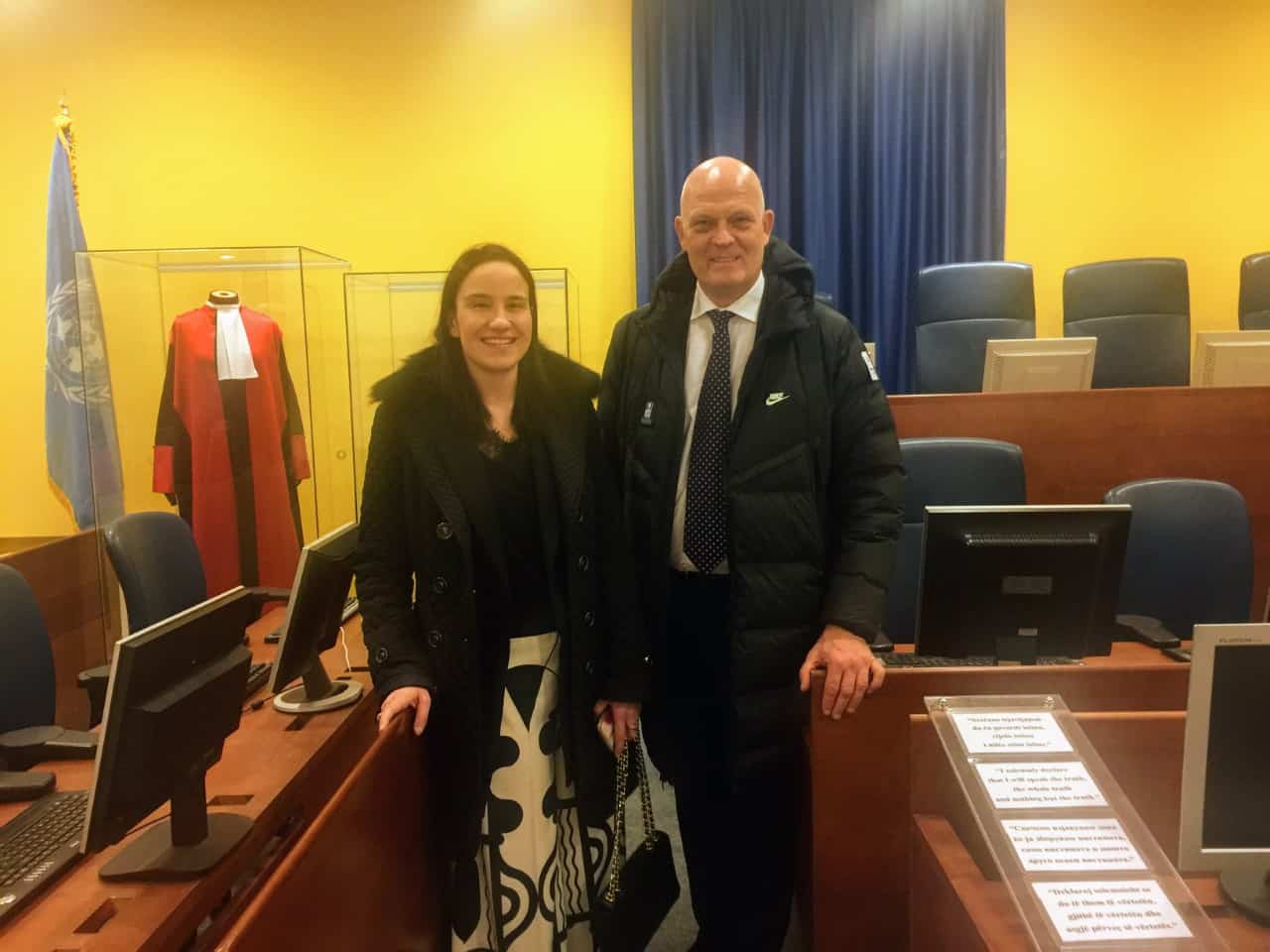