The Sarajevo Information Centre on ICTY was officially opened and started to operate on May 23rd, 2018. The most significant step in establishing the first Sarajevo Information Centre on ICTY in the countries of the former Yugoslavia is the signing of the Memorandum of Understanding by and between the International Criminal Tribunal for the former Yugoslavia and the City of Sarajevo for the development of the Information Centre in Sarajevo, on 29th November, 2016. The Headquarters of the Centre is located in the most representative building in the City – at the Sarajevo City Hall, ground floor.

According to the signed Memorandum with the ICTY, the mandate of the Centre is to provide the public with up-to-date direct and secure electronic access to all publicly available ICTY‘s records and archival material contained in ICTY‘s online database, as well as to perform the tasks with the aim to inform and educate the public on the war crimes issues, contributing to the process of transitional justice and strengthening the rule of law in Bosnia and Herzegovina and the region by establishing a strong outreach components: dealing with the past, providing the support to legal professionals and civil society groups handling war crimes cases before domestic courts in Bosnia and Herzegovina and the exhibition component – showcasing the work and activities of the ICTY  in delivering judgments.

More about the Sarajevo Information Centre on ICTY

Select the desired video using the slider above

Welcoming remarks by the Mayor of the City of Sarajevo 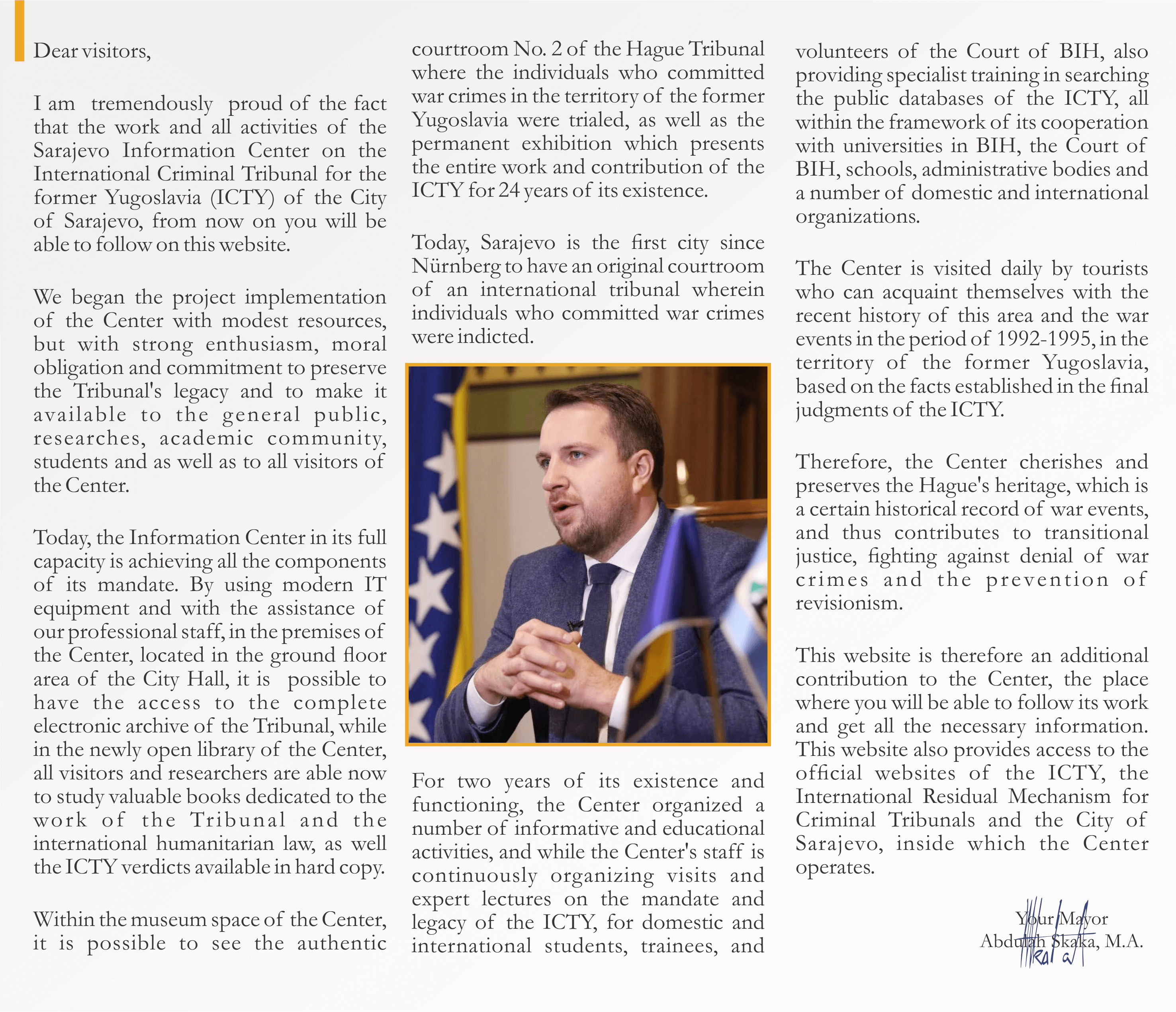 About ICTY and IRMCT

More about ICTY and IRMCT

On the link below you can view our 360 Virtual Presentation. Enjoy!

More about the Information Centre 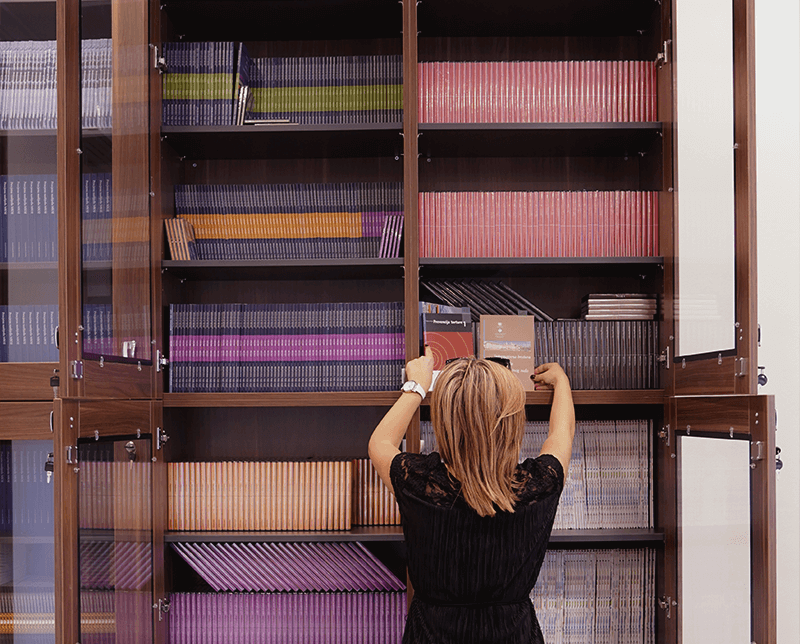 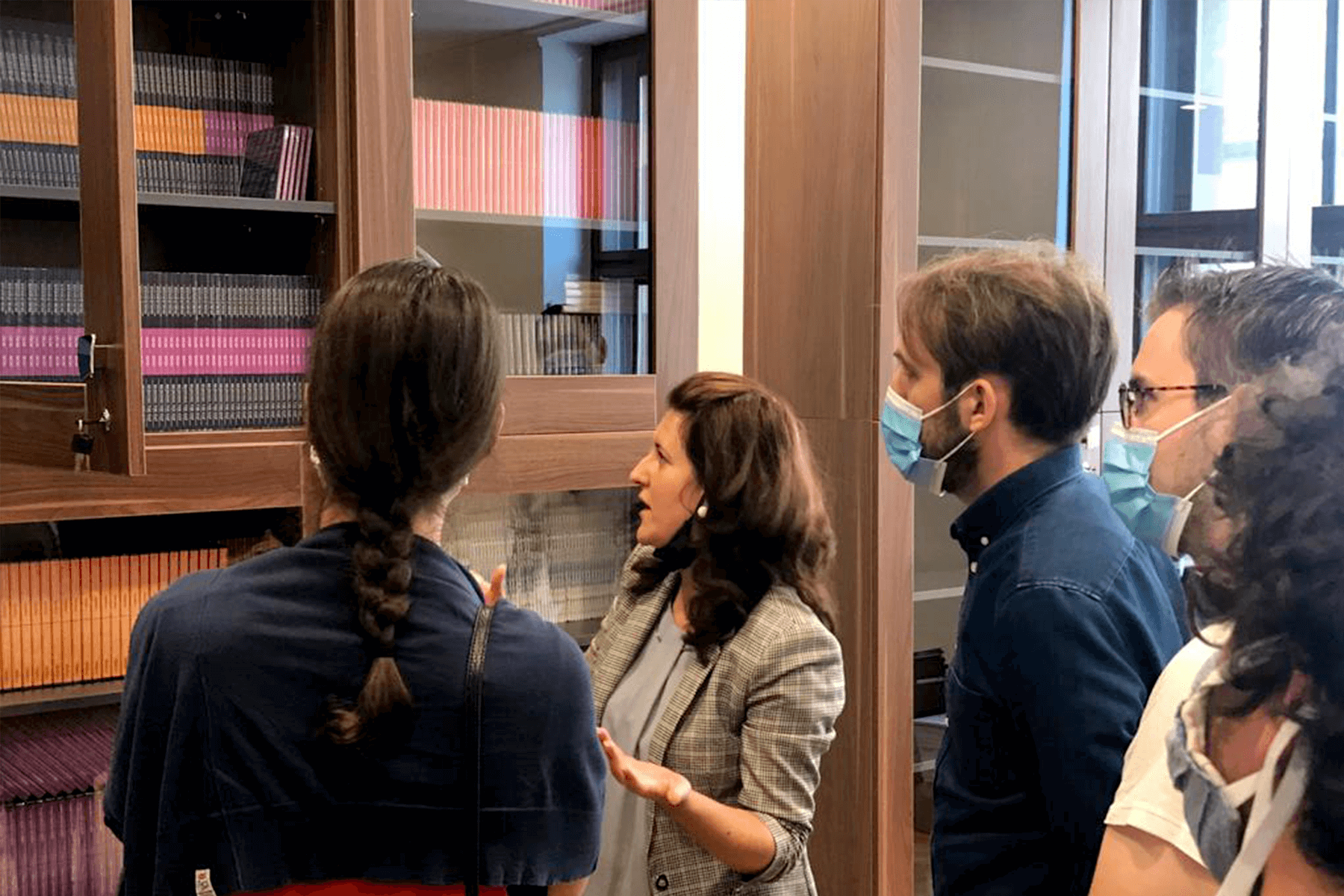 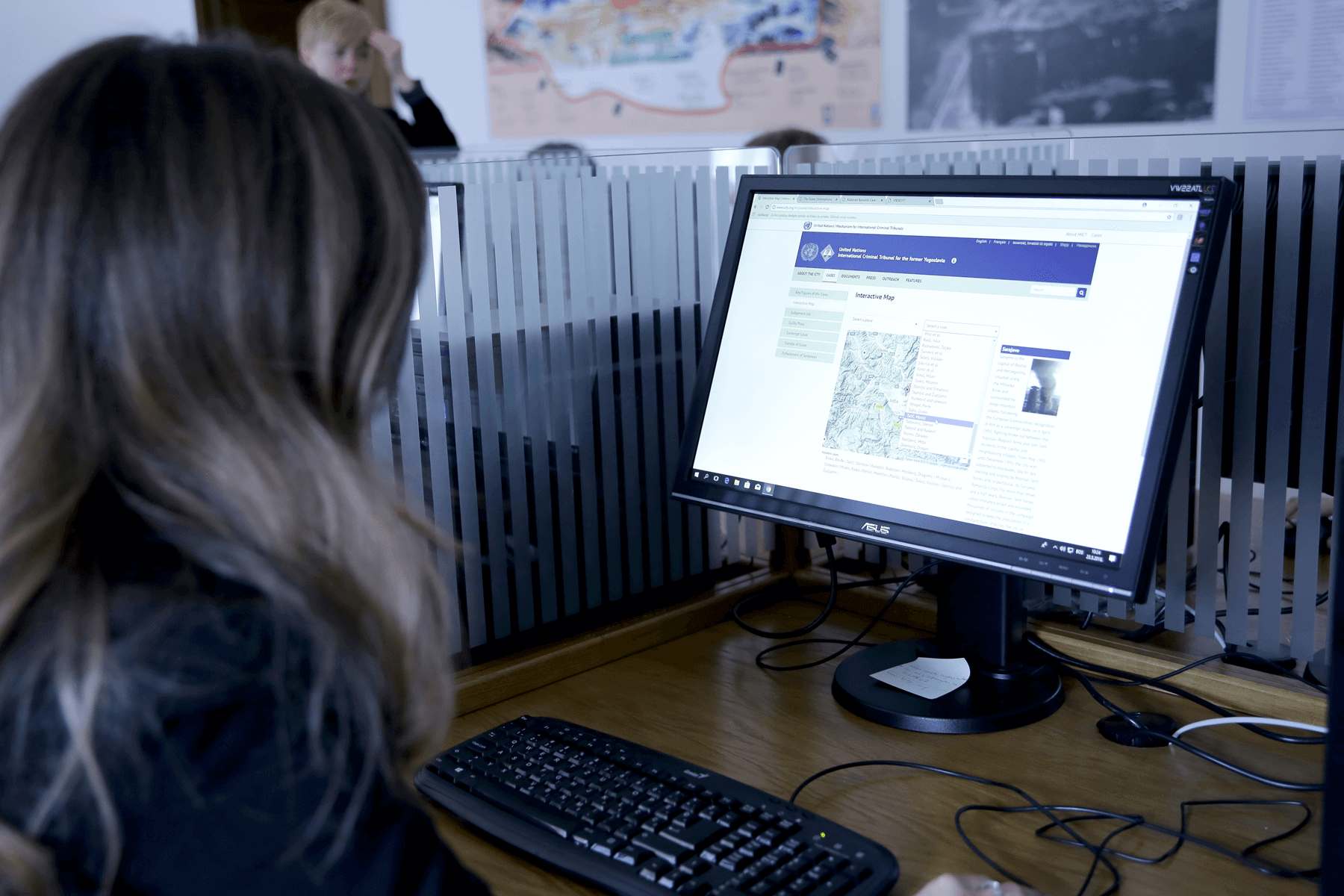 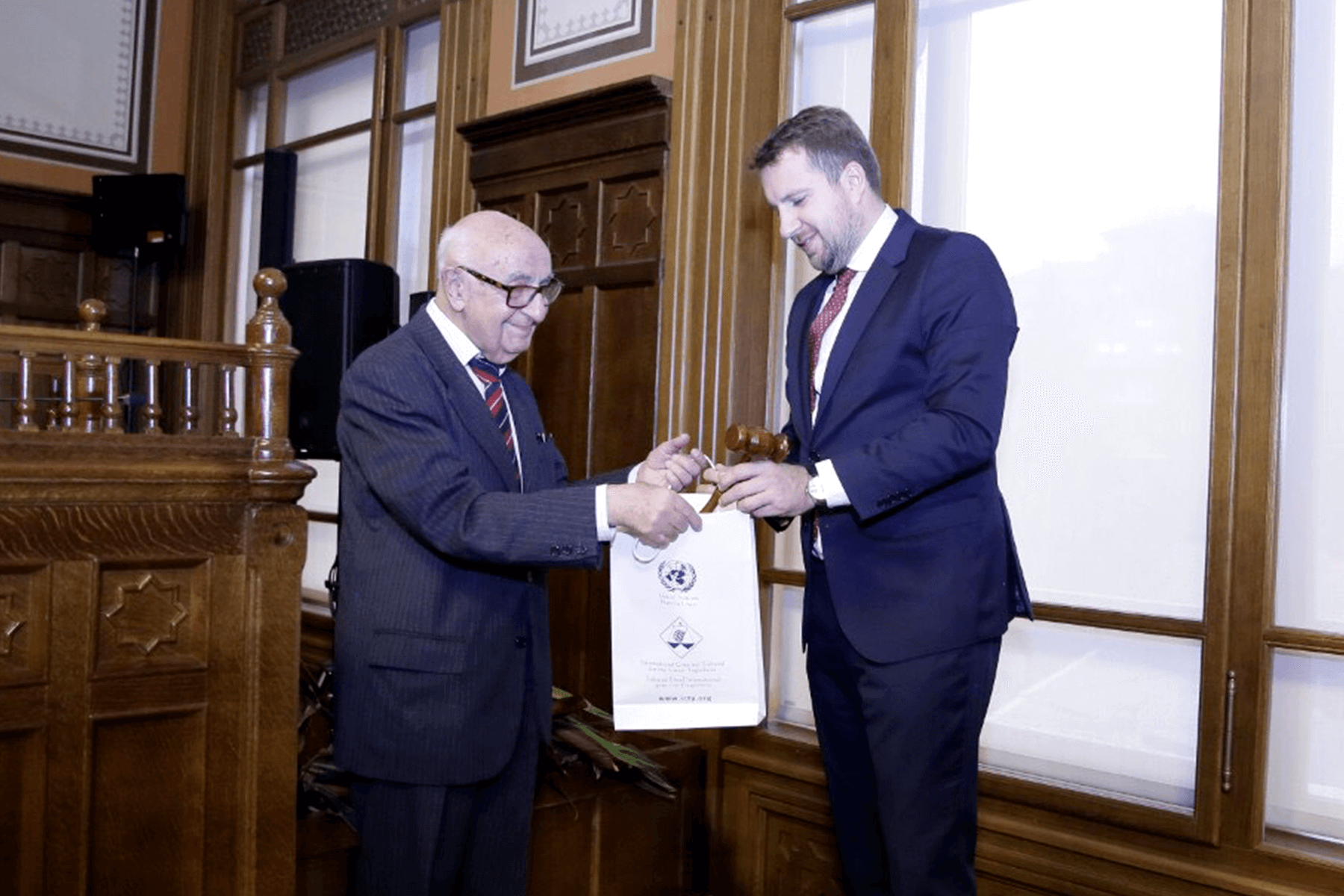 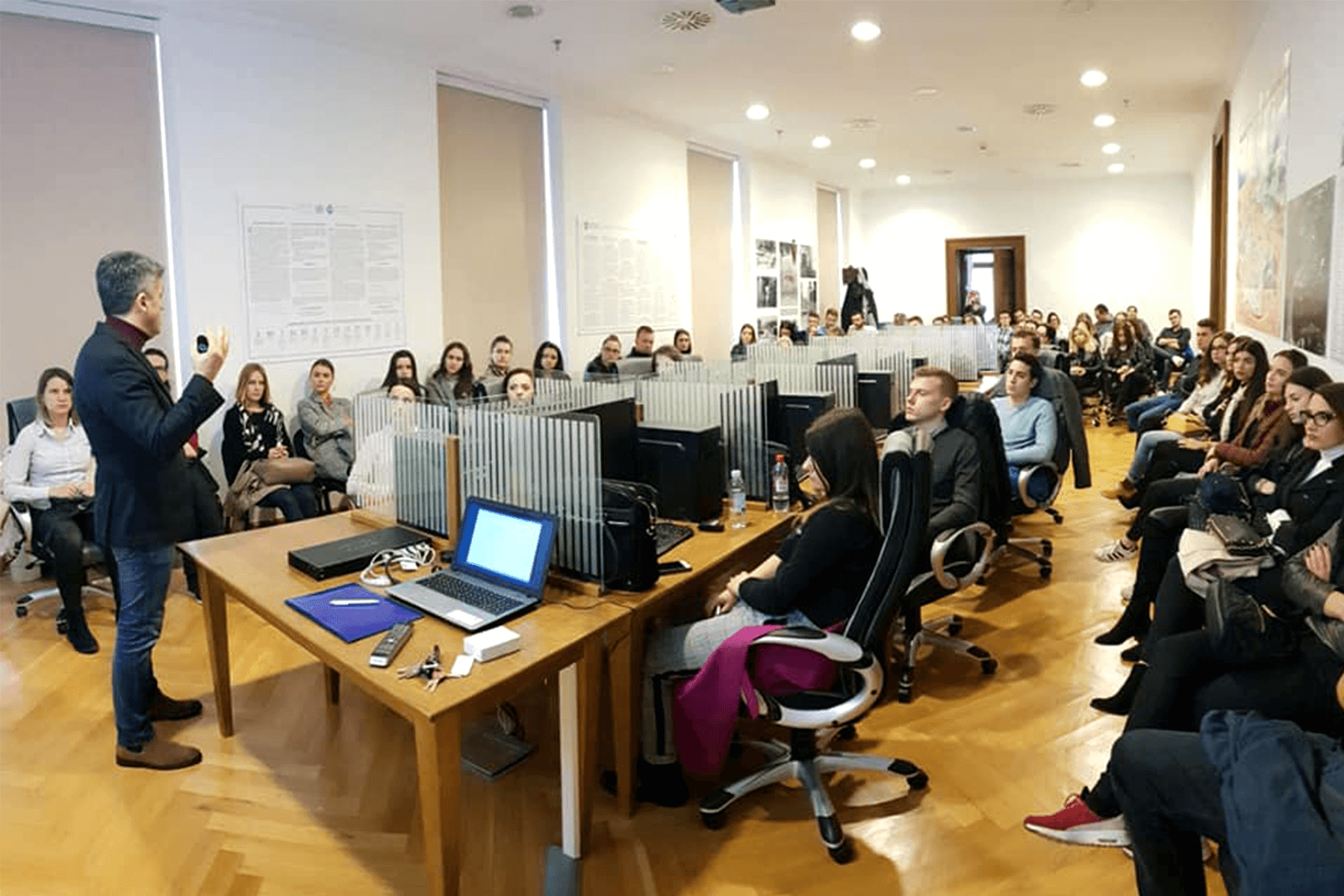 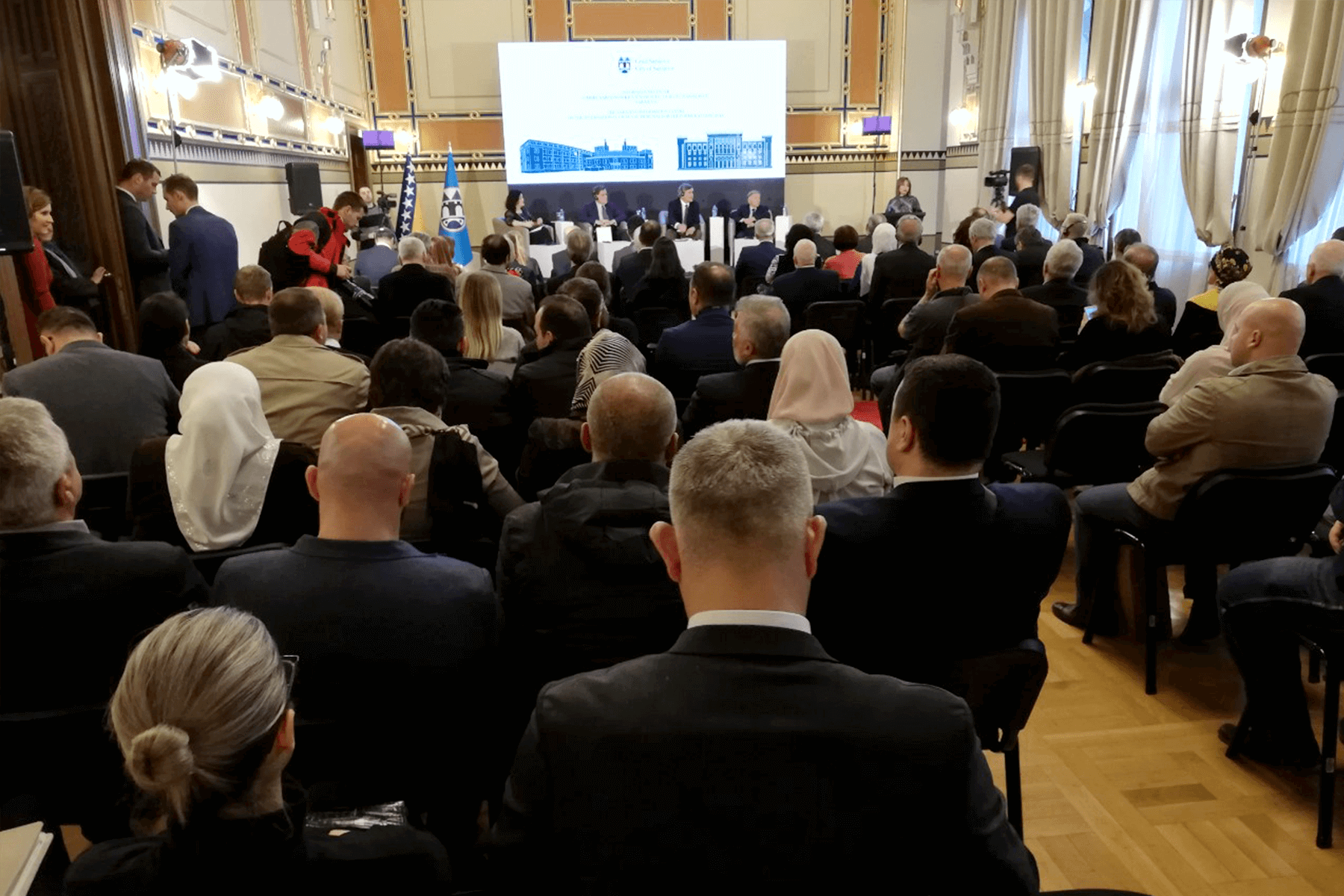 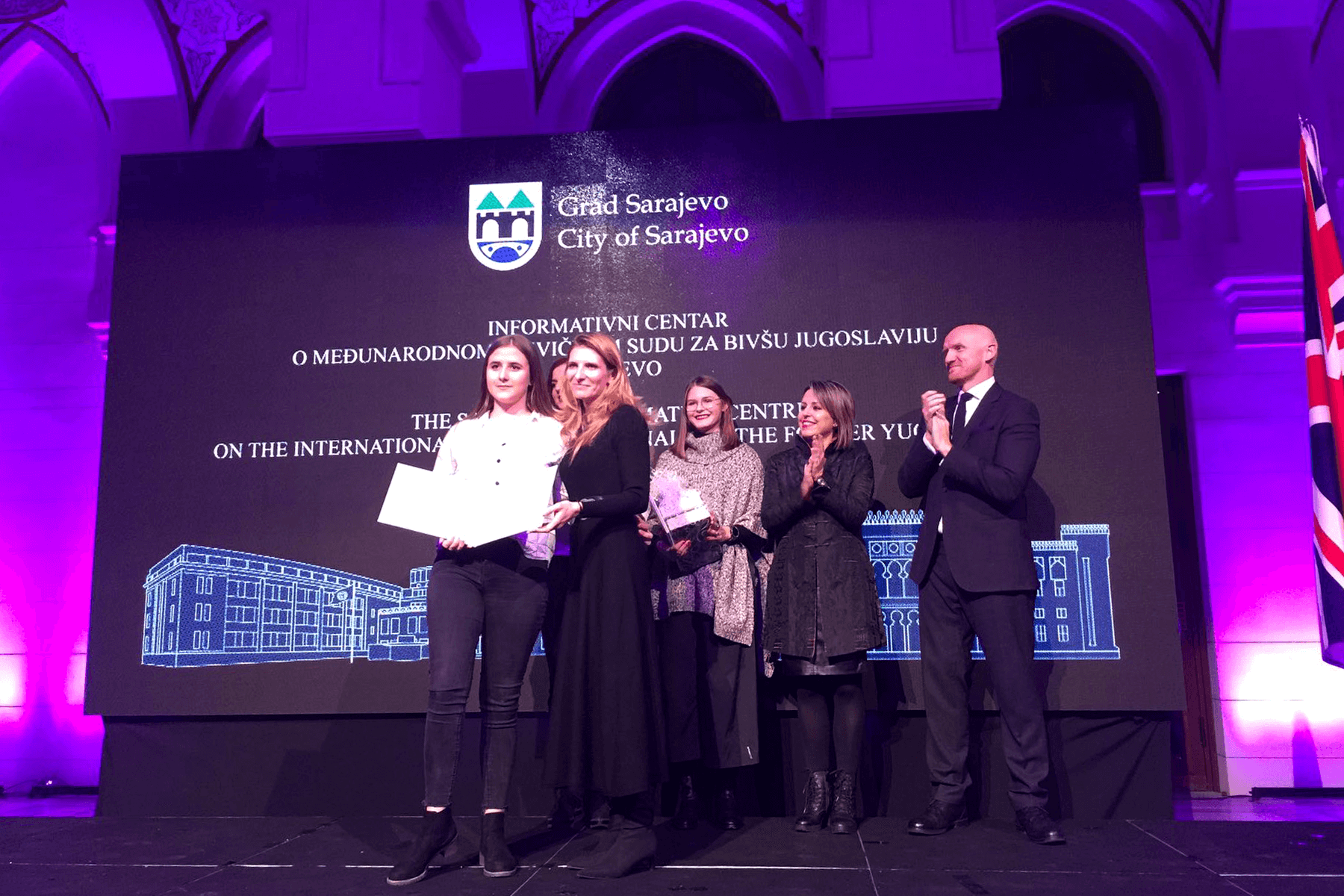 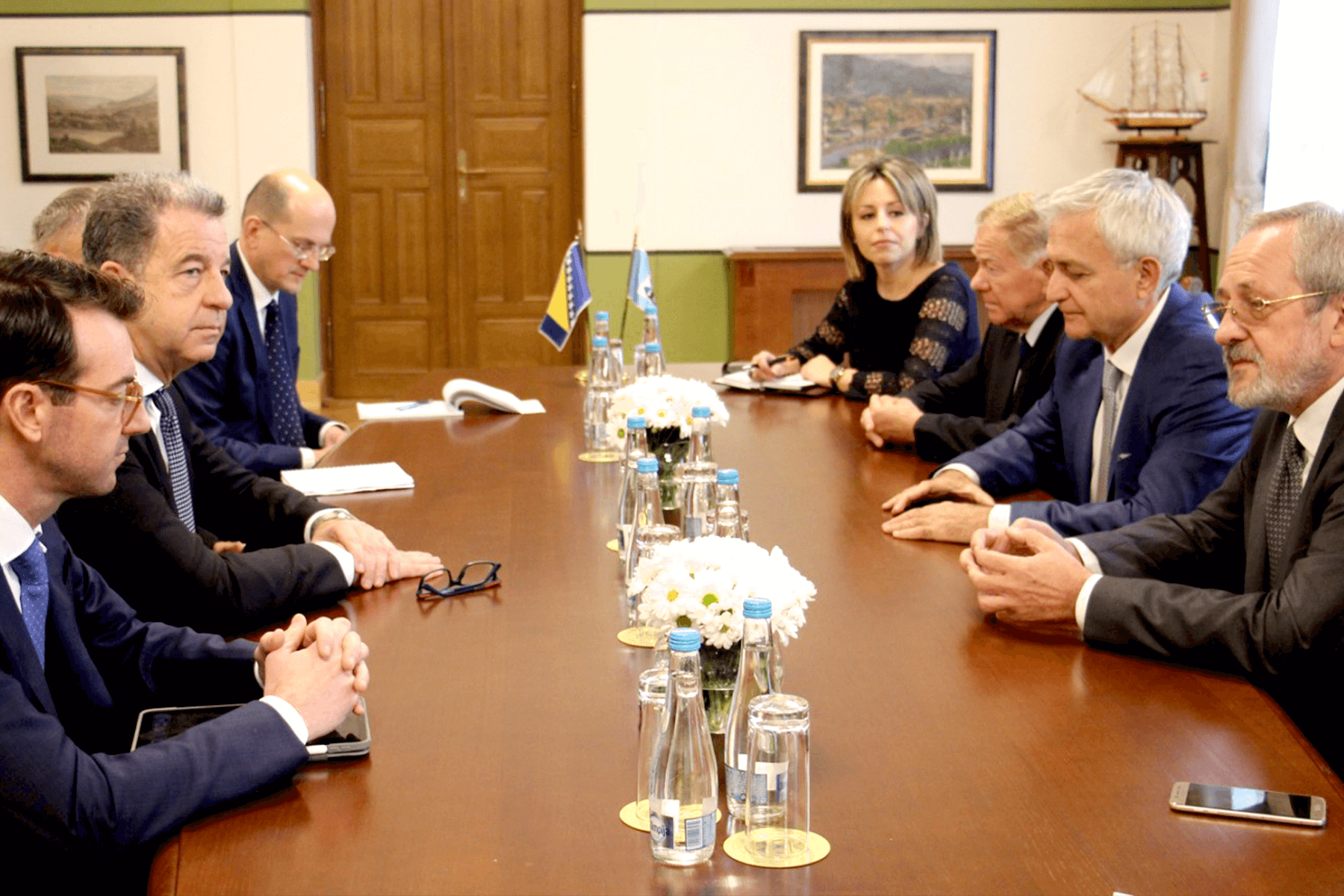 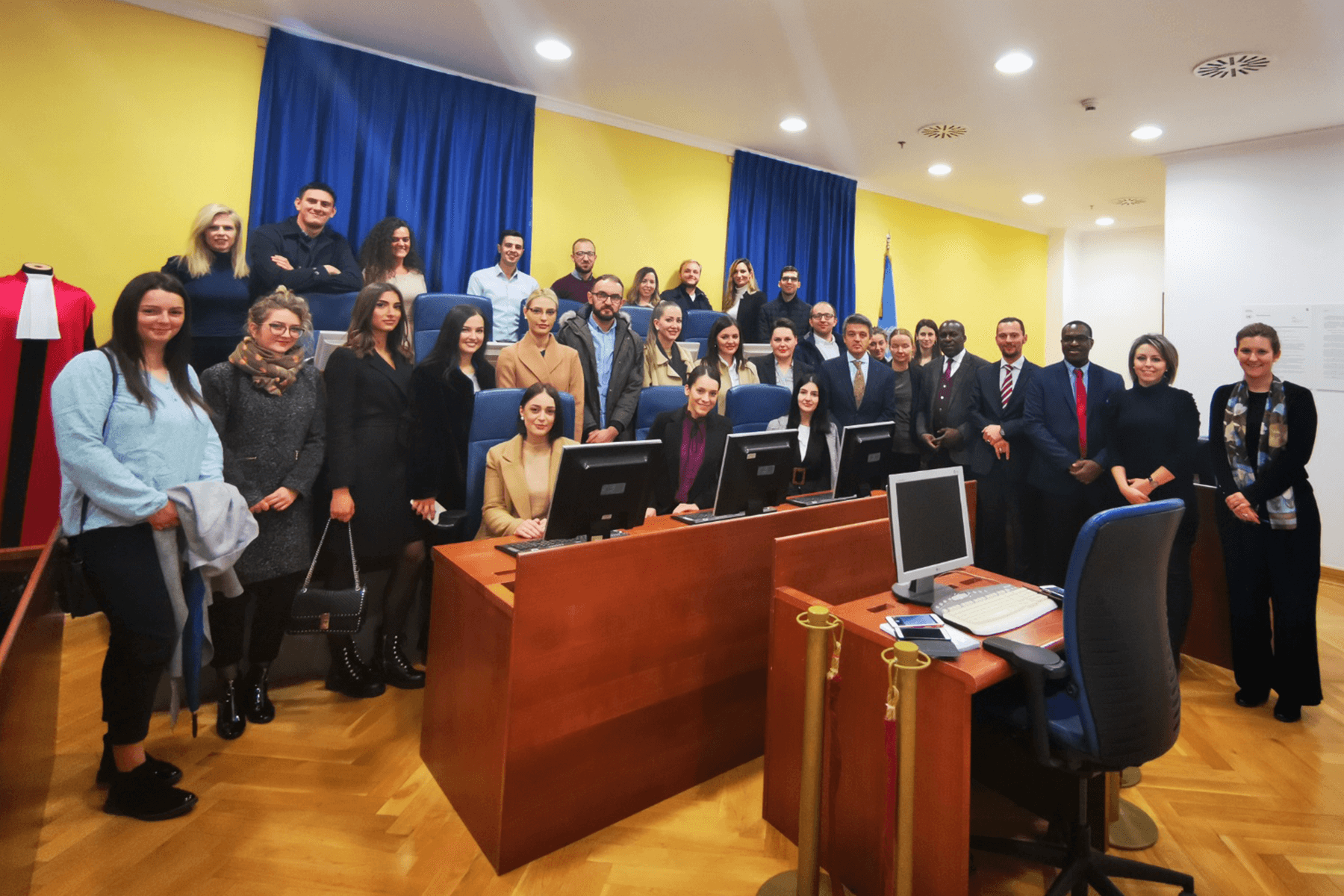 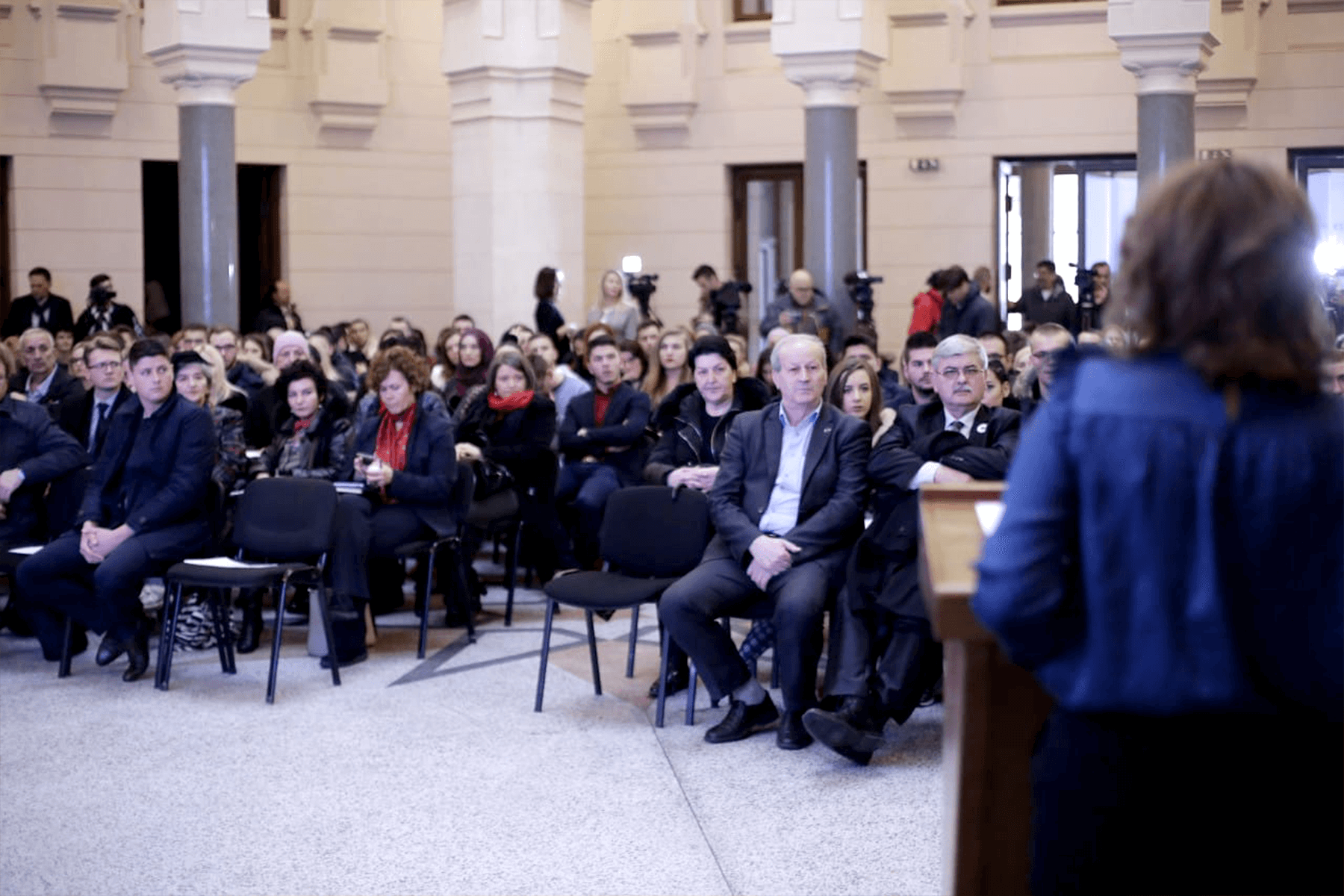 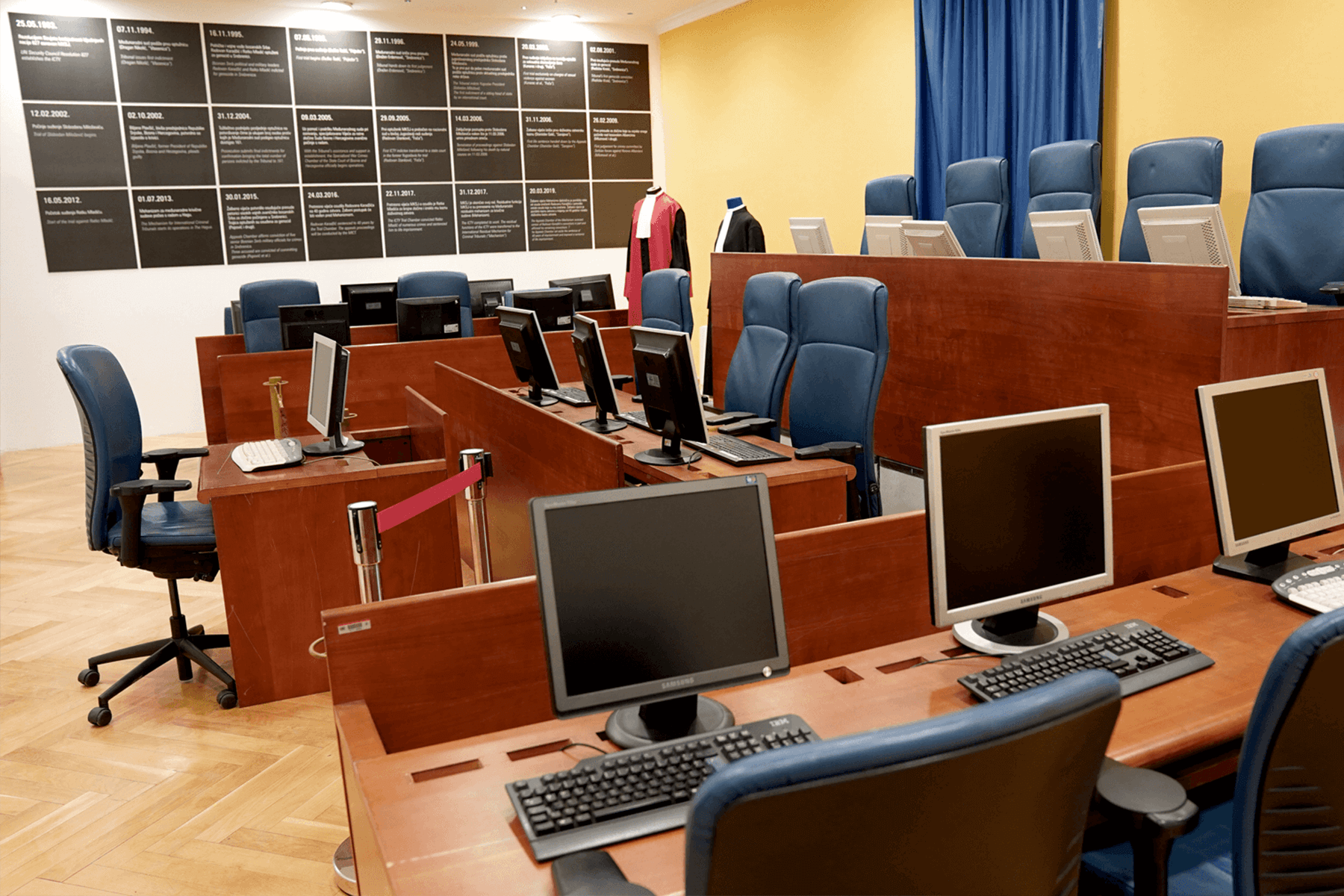 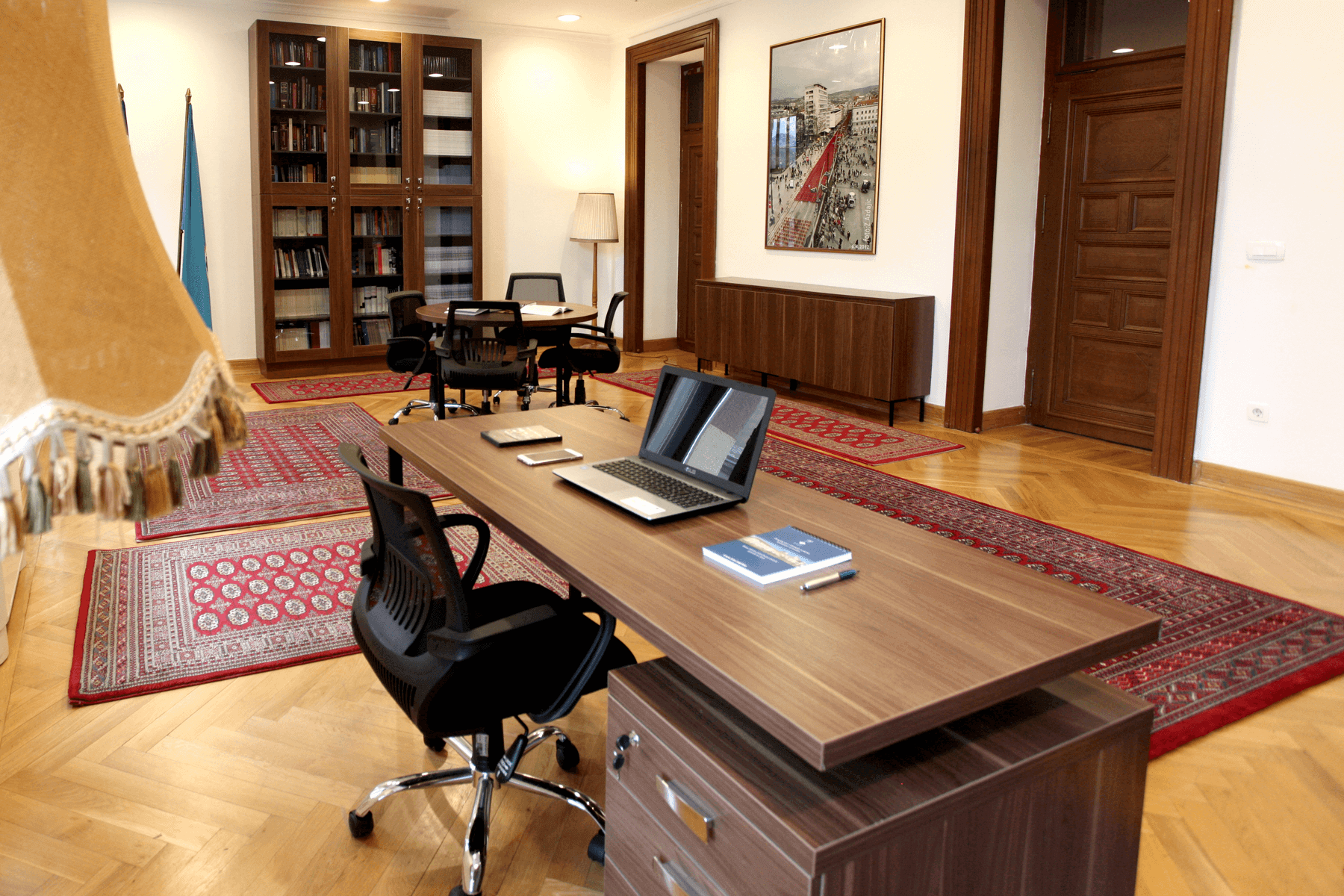 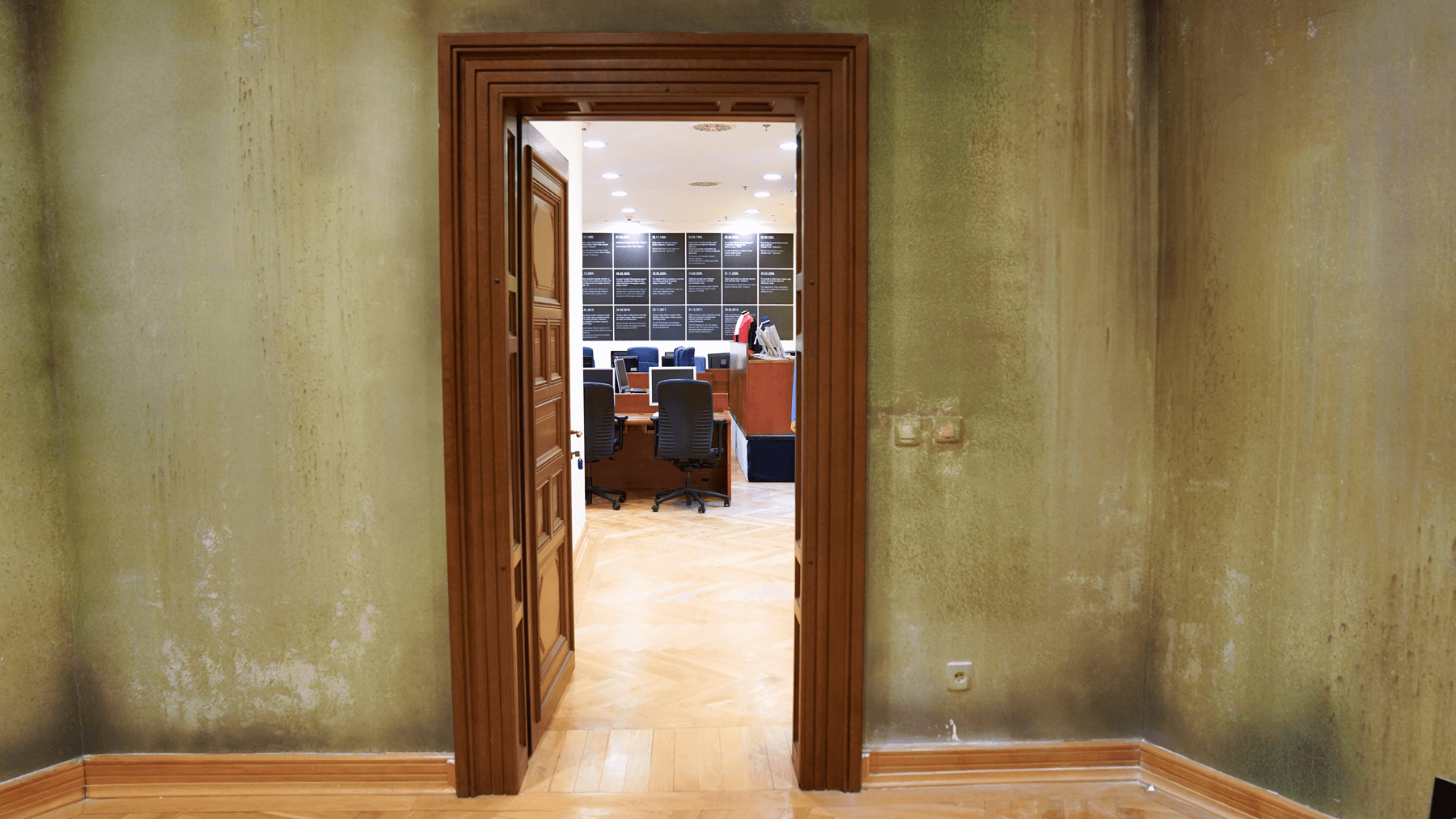 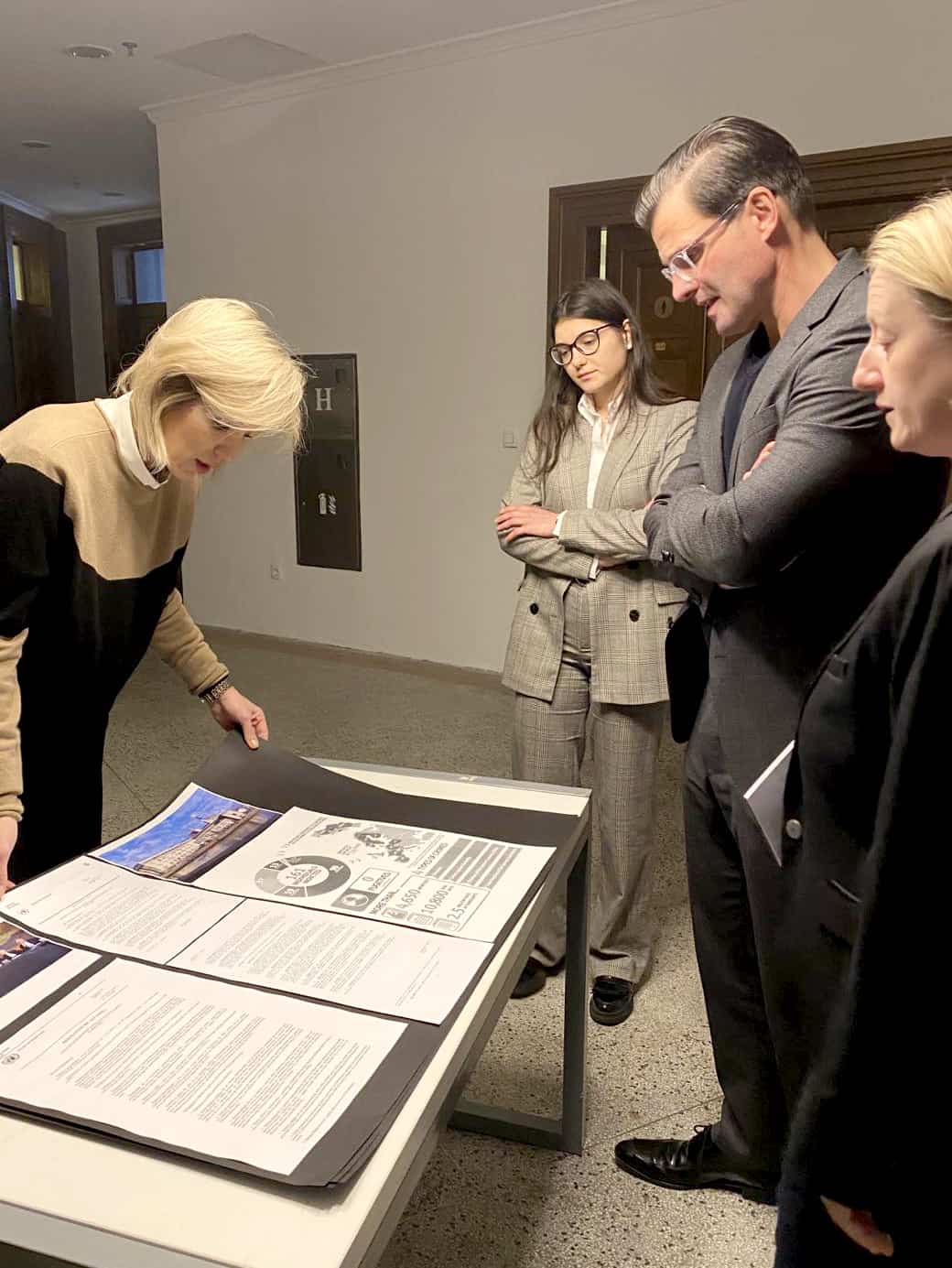 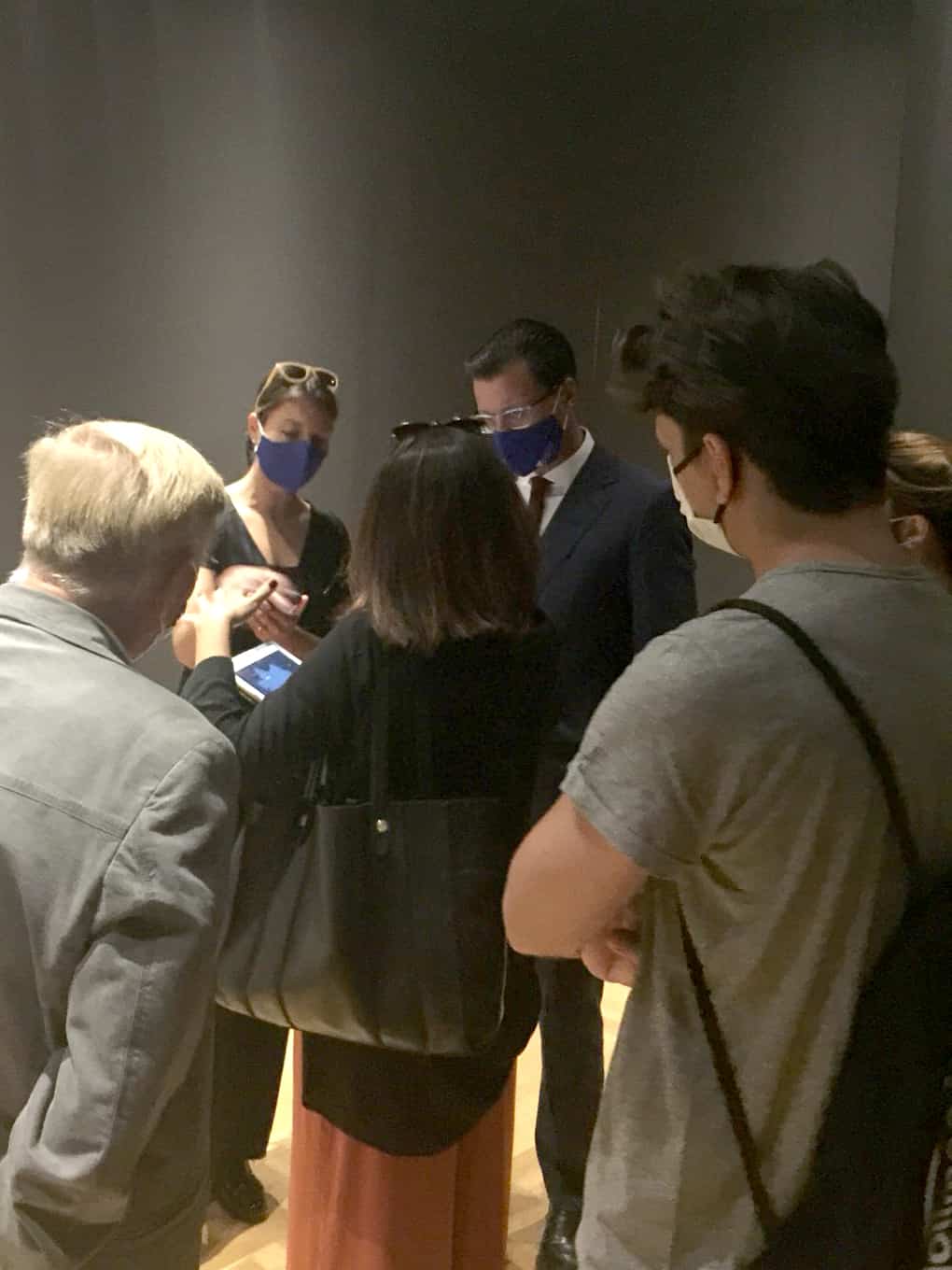 The mandate of the Information Centre also includes an exhibition component, so it was found that it is important for visitors, scholars and public in general to visually presents the Tribunal’s work and achievements. The exhibition will present the work and contribution of the Tribunal through showcasing all of 90 final judgements of convictions sorted by countries and then further regions and cities within the countries. Showcasing of each final judgement will contain case information sheet extracted from the ICTY database without any content modification (case number, indictment and its counts, trial statistics, final judgment summary, country where the prison sentence is served). Read more…

Where is the exhibition setting?

The realization of the exhibition is supported by THE COUNTRY OFFICE OF THE KONRAD ADENAUER FOUNDATION IN BOSNIA AND HERZEGOVINA.

More about the Project 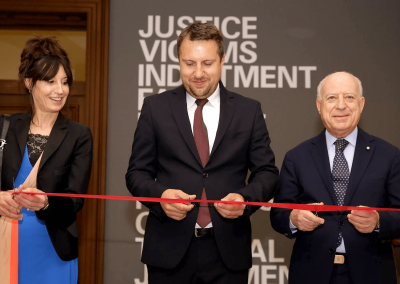 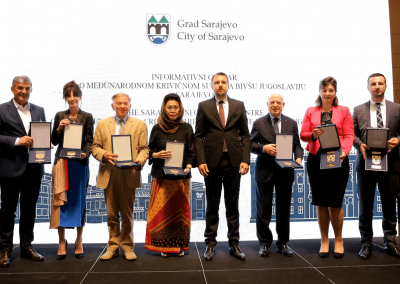 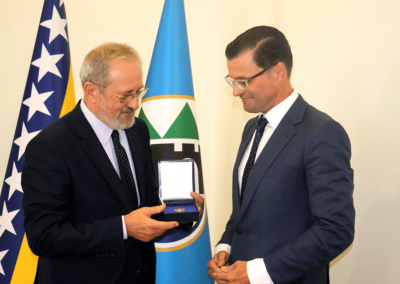 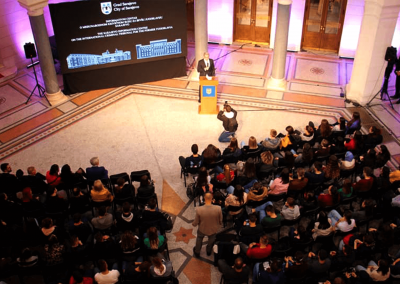 News from the Sarajevo Information Centre on the ICTY

From Monday to Friday: 08:00 – 16:00
(providing direct and secure electronic access in ICTY’s online database and using the Library of the Center)

Send us a message or contact us directly by phone. 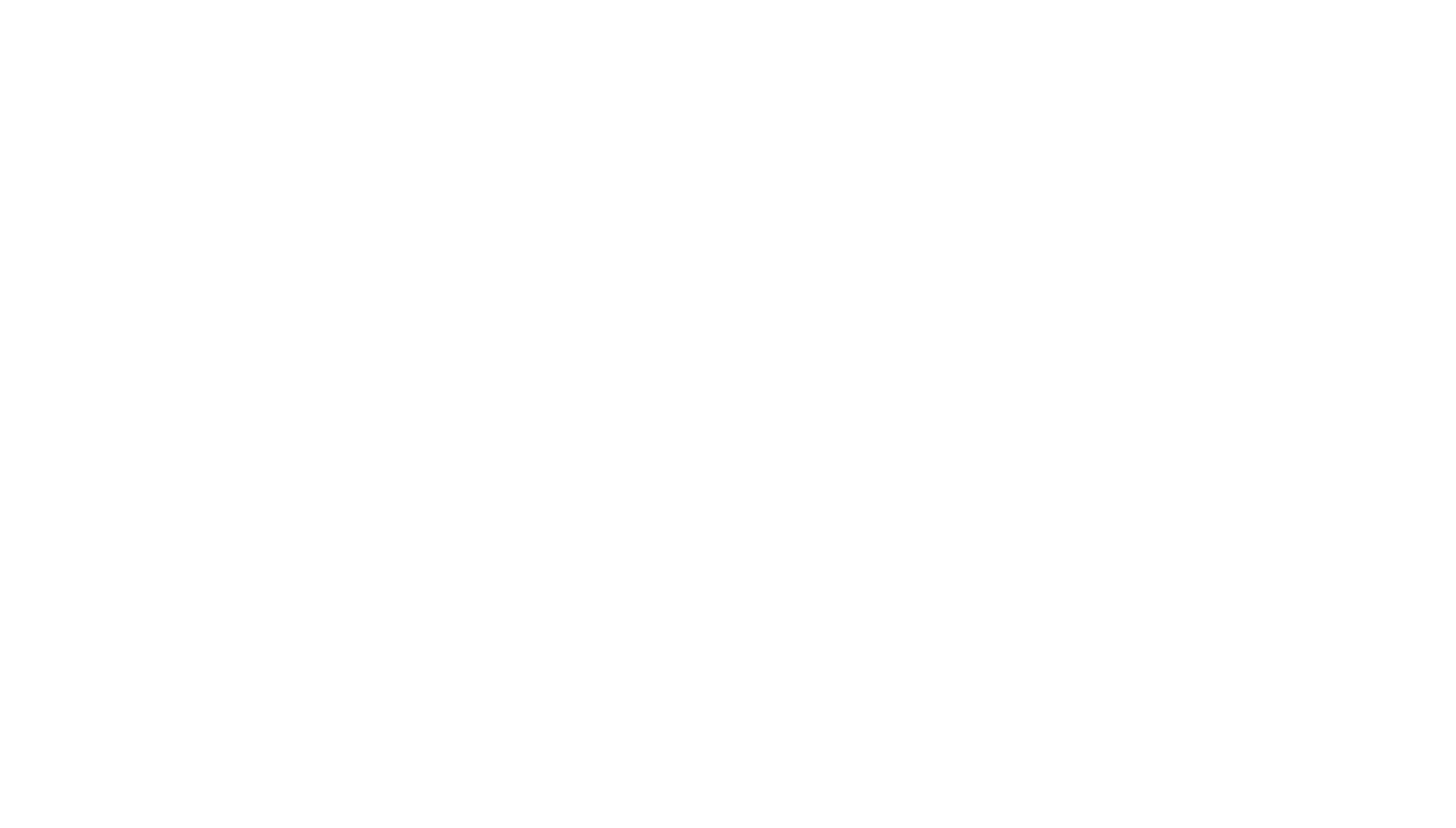 The Konrad Adenauer Foundation’s office in Bosnia and Herzegovina

Freedom, justice, and solidarity are the guiding principles in the work of the Konrad Adenauer Foundation (Konrad-Adenauer-Stiftung – KAS).
KAS is a political foundation close to the German political party CDU.

Konrad Adenauer was one of the founders of the CDU party and the first German chancellor. His name is a symbol of the democratic renewal of Germany.

More about the Konrad Adenauer Foundation

With over 100 offices and more than 120 projects around the world, the KAS makes its own contribution to the development of democracy and the rule of law. In order to strengthen peace and freedom, they continuously support dialogue in the field of foreign and security policy, as well as dialogue between different cultures and religions.

The Konrad Adenauer Foundation’s office in Bosnia and Herzegovina was opened in February 1997.

The office in Sarajevo coordinates projects in Bosnia and Herzegovina in cooperation with numerous partners. The KAS organizes seminars, round tables, workshops, study visits, and expert discussions on many important topics and works with political parties, faculties, religious communities, NGOs, governmental institutions, and young people.
The KAS in BiH also provides scholarships for engaged and promising young people from Bosnia and Herzegovina.
Their goal is to promote the democratic development of political parties, to support the country’s EU integration process, and to promote reconciliation.

They also focus on a productive political and interreligious dialogue and a dialogue among young people from different parts of the country. They want to see people from Bosnia and Herzegovina working together on a better future. A key point of the work of the KAS is strengthening the transparency of the courts. The KAS engages in activities that will promote the rule of law.

The Konrad Adenauer Foundation in Sarajevo works with and for the people of Bosnia and Herzegovina.

Considering the objectives of the Sarajevo Information Centre on the ICTY and the objectives of the Office of the Konrad Adenauer Foundation in Sarajevo, particularly the policy goal defined as “overcoming the past and reconciliation”, it can be concluded that the objectives of the KAS and of the Sarajevo Information Centre on ICTY are fully compatible. In addition, the Federal Republic of Germany, as the country of origin of the KAS, is a country that successfully managed to overcome its war past and the consequences of war. That experience could be useful for Bosnia and Herzegovina, the region, and therefore the Centre itself.