Visit the Information Centre on ICTY Sarajevo mostly dealt with the mandate, organization of the Centre, as well as the legacy of the Hague tribunal presented through the exhibition component of the Centre. Part of the study visit was also Paul Lowe’s exhibition of photographs entitled: ‘Opsada/Siege’. In his photographs, Paul captured everyday life during the siege of Sarajevo showing how people in the Bosnian capital dealt with the everyday dangers and deprivations of war with courage and creativity. Since the exhibition has generated a great deal of interest, it was displayed again in the Sarajevo City Hall, from 15 to 25 April 2022.

The visit ended with a tour of the library, which fund is enriched by the book Jovan Divjak’s war dairies under the title: ’Don’t Shoot’, consisting of 3 volumes, the first two concerning Divjak’s war diary from 1992 and 1993, and the ‘Fragments’, which Udruženje ‘Education Builds Bosnia and Herzegovina – Jovan Divjak’ EBBiH-JD, Sarajevo (Bosnia and Herzegovina) donated to the Centre’s library. 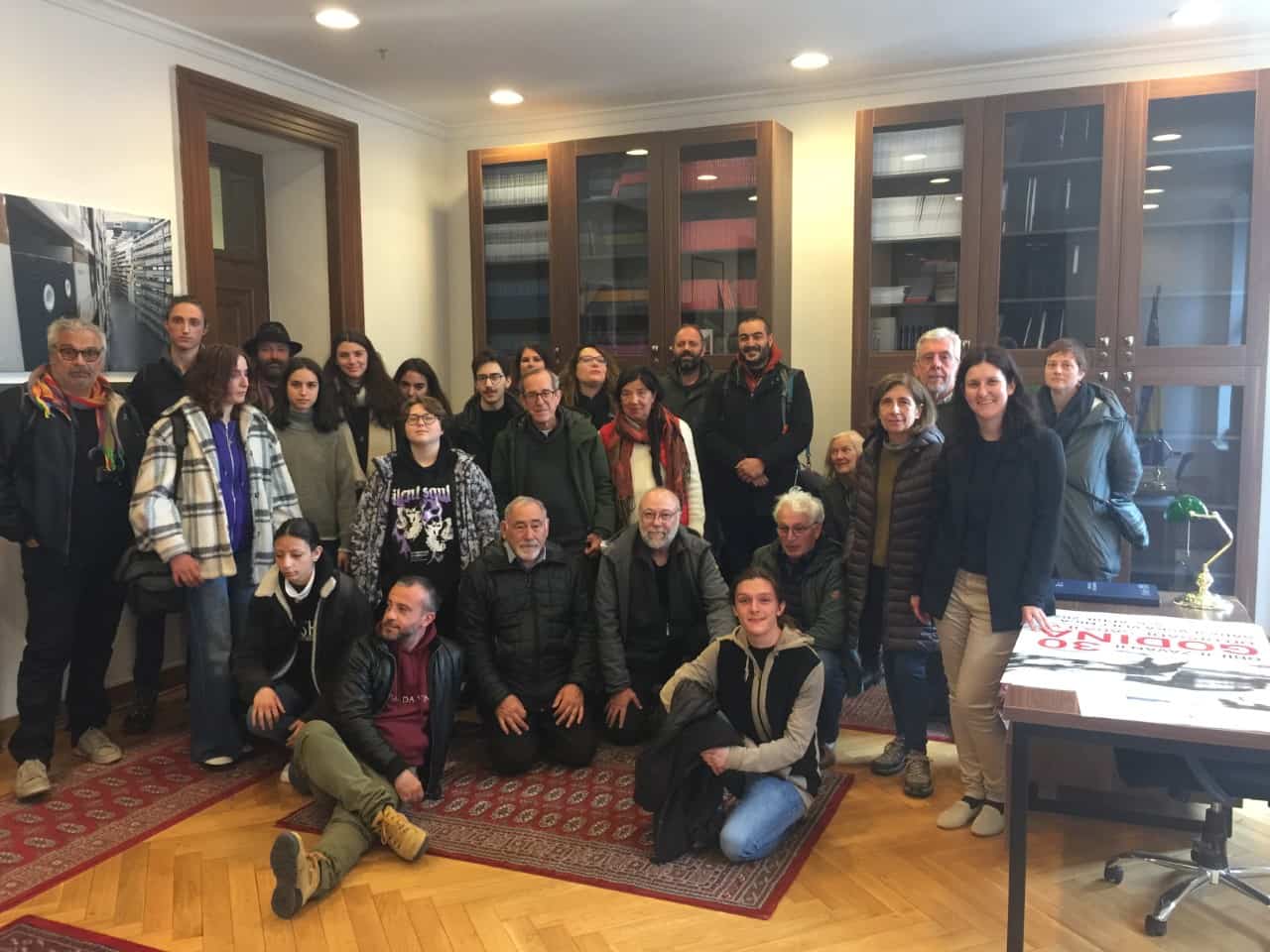 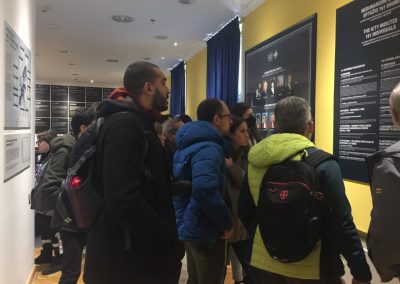 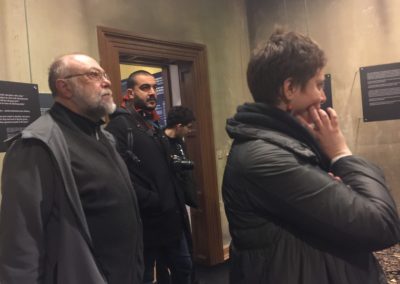 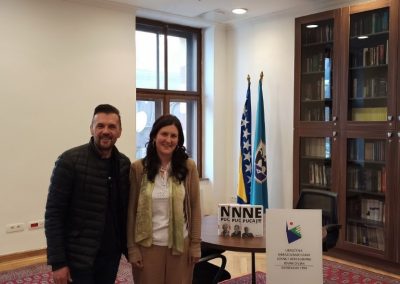