Students of the prestigious Geneva Academy for international humanitarian law and human rights visited the first Sarajevo Information Centre, on ICTY located in the Sarajevo City Hall, Bosnia and Herzegovina. The UN Security Council Resolution No. 1966/2010 which established the UN International Residual Mechanism for Criminal Tribunals (IRMCT/Mechanism) as the official legal successor of the ICTY (the ICTY completed its work on December 31, 2017, after 24 years of work) with a provision stating that “ the ICTY and the IRMCT are obliged to co-operate with the countries of the former Yugoslavia through the establishment of information and documentation centers by providing them with access to the ICTY and Mechanism’s public records, contained in its online database”.

In addition, the Center conducts various outreach activities to promote the ICTY legacy. This indeed helps in informing the local population on the war crimes issues, contributing to the process of transitional justice, and strengthening the rule of law in Bosnia and Herzegovina and the region.

Students were warmly welcomed by Ms. Ismena Čaušević who presented them the mandate of the Center, showed displayed authentic ICTY courtroom No. 2. delivered from the Hague, in May 2018., as well as the permanent exhibition: “Showcasing the work and contribution of the International Criminal Tribunal for the Former Yugoslavia” while at the same time discussing case law and contribution of the ICTY. This visit enriched our students with broaden knowledge of the ad hoc Tribunal for former Yugoslavia and offered them unique experience of standing within the original courtroom where judgements were delivered. 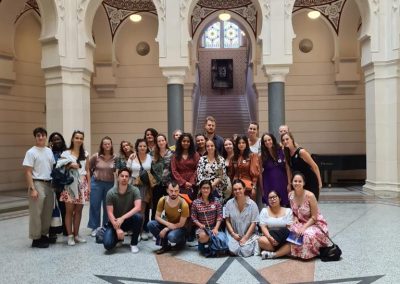 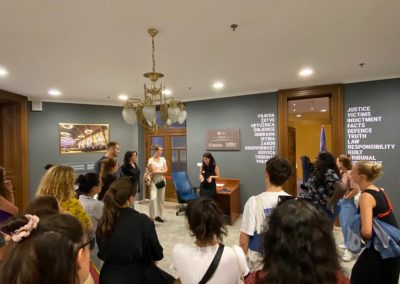 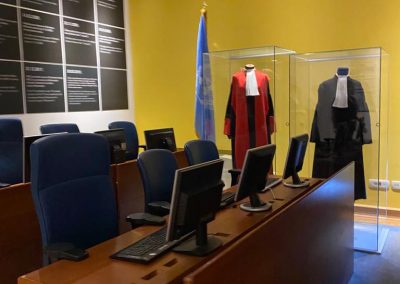 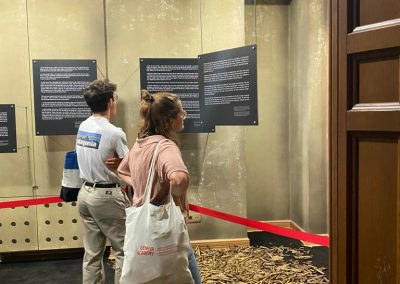 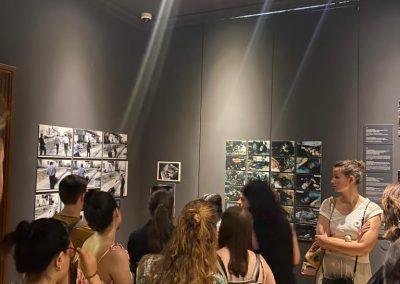 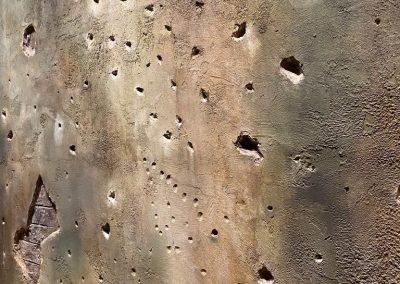 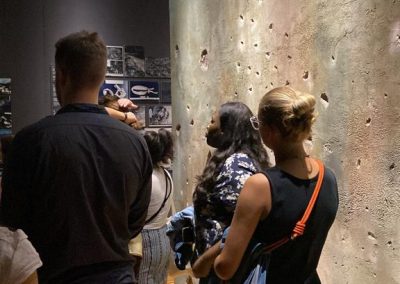 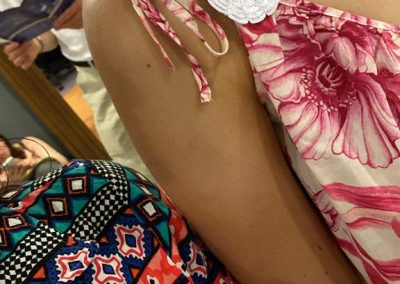