Students visited the exhibition: ’Showcasing the work and contribution of the ICTY’ and Courtroom 2 of the ICTY where individuals accused of war crimes committed in the territory of the former Yugoslavia stood trials. It was brought directly from The Hague after the ICTY was closed. Sarajevo is the first city after Nuremberg that has the original courtroom of an international tribunal where war crime trials were held.

As part of commemoration 30. anniversary of the war, there was the exhibition of Dr. Paul Lowe’s black-white photographs displayed at the Sarajevo City Hall. The exhibition presented the experience of the citizens of Sarajevo during the Siege.

The visit ended with a discussion between the Sarajevo Information Staff and students. Students were interested to learn new facts about the Siege of Sarajevo, but also about war conflicts that occurred in the territory of former Yugoslavia presented through the ICTY’s Oral history project launched at the premises of the Information Centre, produced by the SENSE Centre from materials found in the ICTY/IRMCT judicial archives. 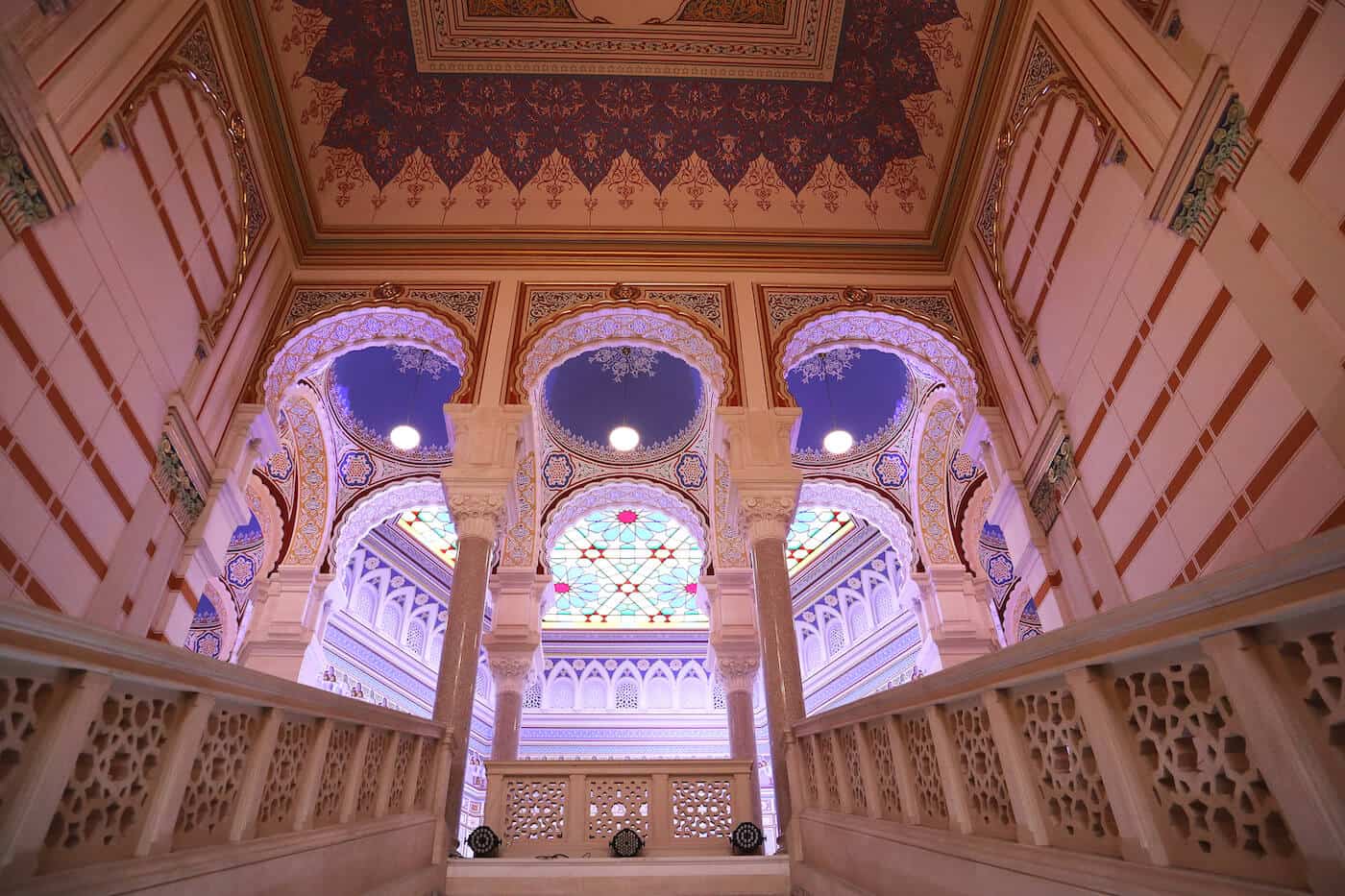 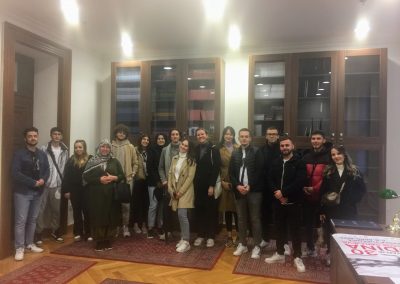 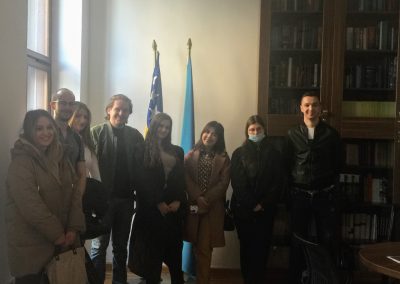