On 4 April 2022, Judge Carmel Agius, President of the International Residual Mechanism for Criminal Tribunals (Mechanism), gave opening remarks at an event organised by the SENSE Transitional Justice Centre, the Post-Conflict Research Centre, the Information Centre on the International Criminal Tribunal for the former Yugoslavia (ICTY) – Sarajevo, and the Mechanism’s Information Programme for Affected Communities (MIP) to mark the 30th anniversary of the Siege of Sarajevo and the beginning of the war in Bosnia.

The event which took place at the Sarajevo City Hall launched the ICTY’s Oral History project, produced by the SENSE Centre from materials found in the ICTY/IRMCT judicial archives.

President Agius congratulated the SENSE Centre for their remarkable achievement, noting that the ICTY Oral History project is an important historical record of the insights and experiences of the dedicated staff who resolutely pursued justice for the victims of the conflict in the former Yugoslavia.

In addition to President Agius, speakers included Ivo Komšić, President of the Council of the Mayor of the City of Sarajevo for the Information Centre, former Mayor of the City of Sarajevo and member of the wartime Presidency of Bosnia and Herzegovina; Mirko Klarin, Director of the SENSE Centre who participated via video link, and Miralem Smajlović an Associate of the SENSE Centre. 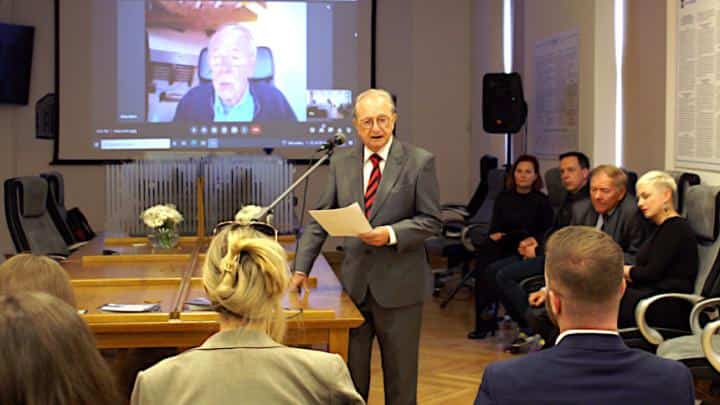 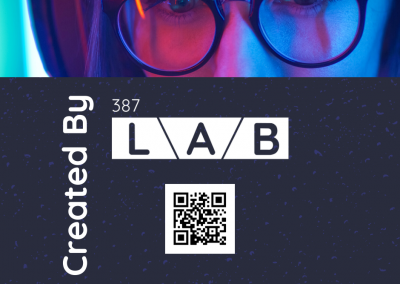 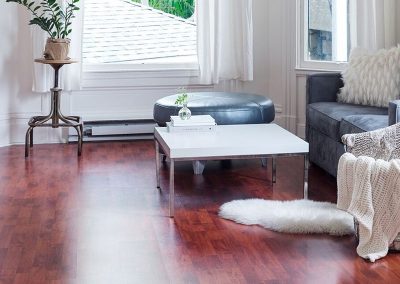 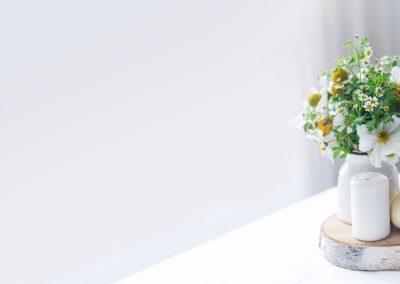 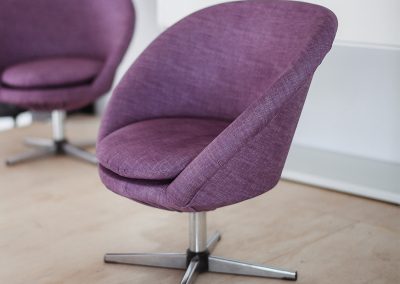 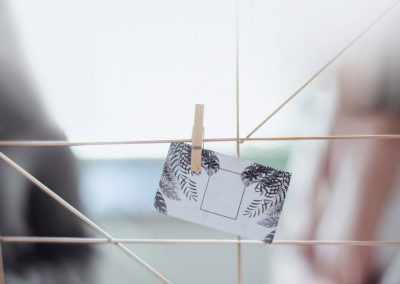