Dr. Paul held lecture to students on the occasion of the photo exhibition “Opsada / Siege”

A photo exhibition “Opsada / Siege” by Paul Lowe, a British photographer, was presented in the Sarajevo City Hall on the 30th anniversary of the beginning of the siege of Sarajevo. The photographs of ‘‘Opsada/Siege” speak about the daily life of Sarajevans, their resistance, and their courage during the siege.

Since the exhibition has generated a great deal of interest, it was displayed again in the Sarajevo City Hall, from 15 to 25 April 2022. The exhibition visited two groups of students, to whom Dr. Paul gave a lecture and introduced them to the history of photographs. One group from VII Academy seminar in Documentary Photography with 12 participants from the Balkan and Southeastern Europe region, and the other group of 20 participants from the Academy of Fine Arts in Sarajevo with Professor Ivan Hrkaš.

Dr. Paul is an award-winning photographer, whose work is represented by Panos Pictures, and who has been published in Time, Newsweek, Life, The Sunday Times Magazine, The Observer, and The Independent amongst others. He has covered breaking news the world over, including the fall of the Berlin Wall, Nelson Mandela’s release, famine in Africa, the conflict in the former Yugoslavia, and the destruction of Grozny.

Dr. Paul wraps up his lecture with a visit to the Information Centre on ICTY and Sarajevo City Hall. 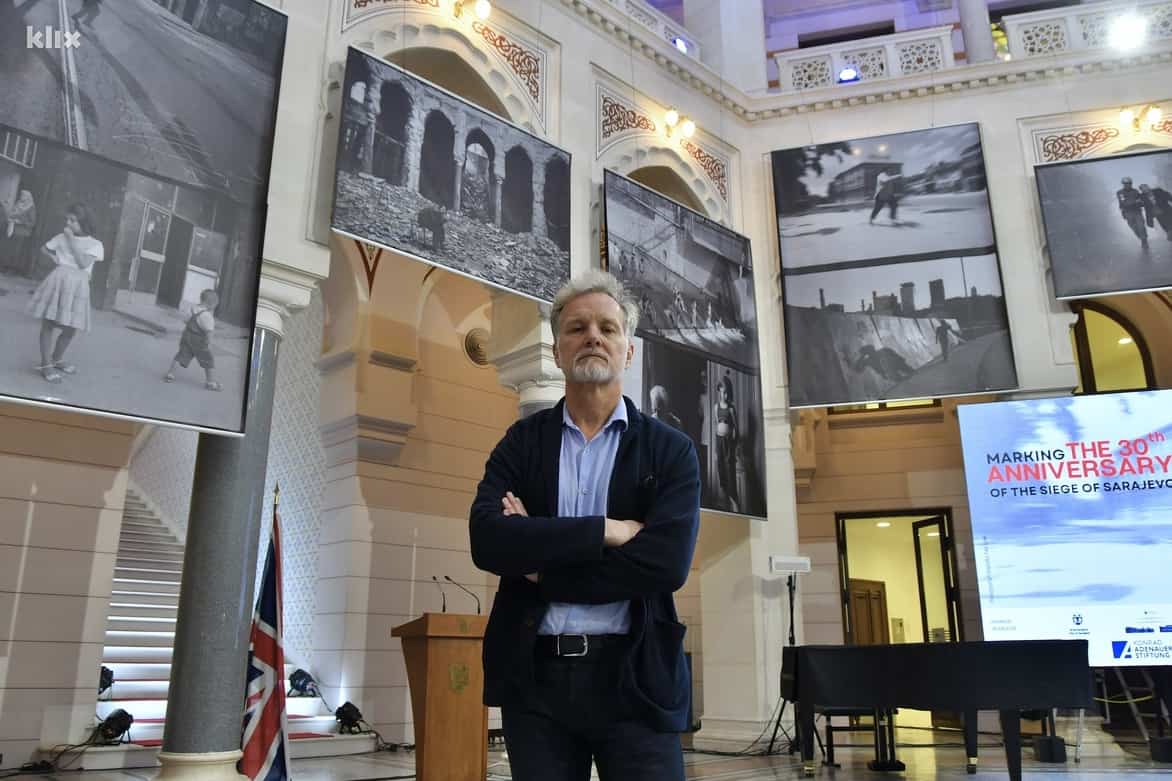 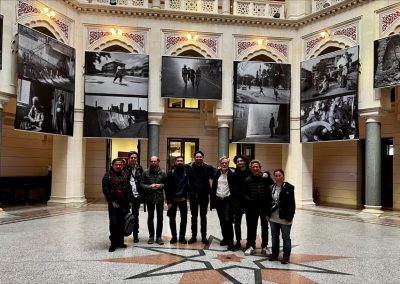 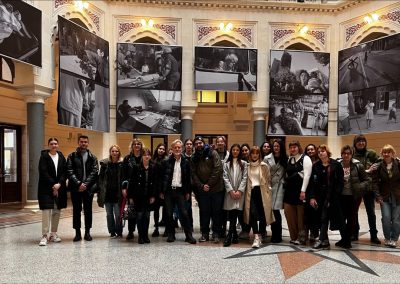