Through presentation of the mandate of the International Criminal Tribunal for the former Yugoslavia (ICTY) and the United Nations International Residual Mechanism for Criminal Tribunals, as its legal ancestor, also discussing the contribution to justice and legacy, the guests acquire new knowledge about war conflicts on the territory of the former Yugoslavia, transitional justice, dealing with the past, building peace and reconciliation, in order to make them more familiar with the topic of the FUTURE event in Sarajevo: ”Dignity and freedom (no more crimes against humanity)”.

The main purpose of the visit was to present the work of the ICTY, its tremendous contribution to international justice, considering important elements of the historical record of the conflicts, establishing many facts about crimes, providing evidence, and bringing to justice those responsible for serious violations of international humanitarian law committed in the former Yugoslavia since 1991 and thus contribute to the restoration and maintenance of peace in the region. It is important that people learn more about the war conflicts that were committed on the territory of the former Yugoslavia in order not to happen again to anyone. To maintain the peace, we are all obliged to shield and protect human rights and their freedom. 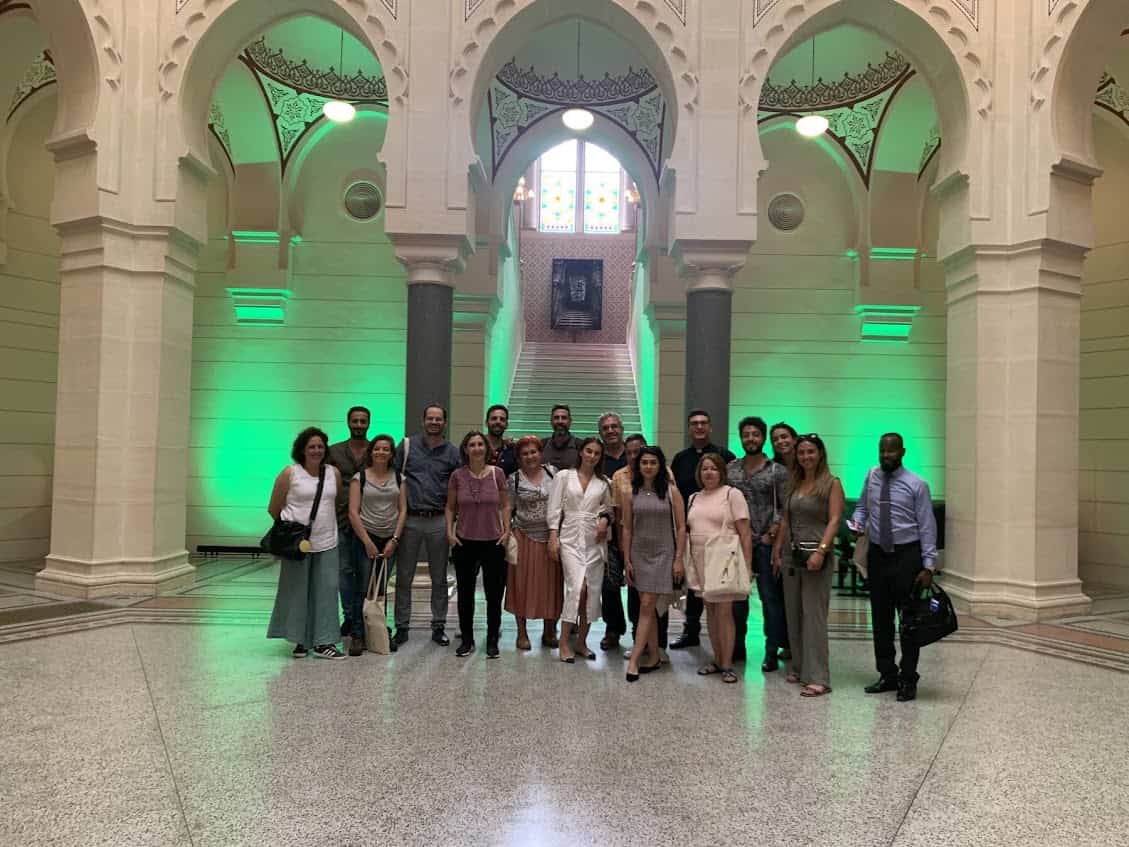 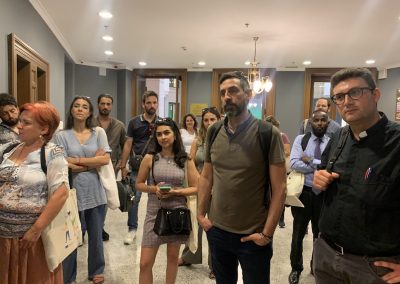 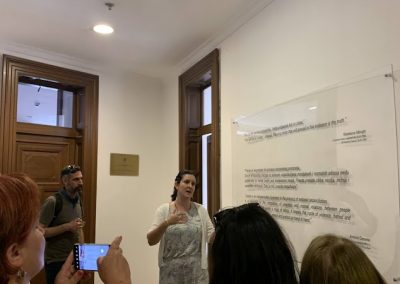 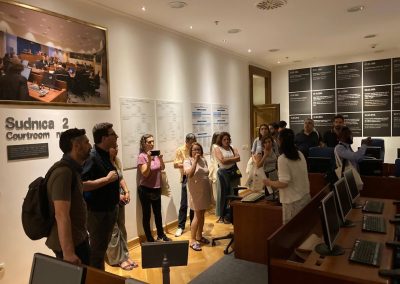 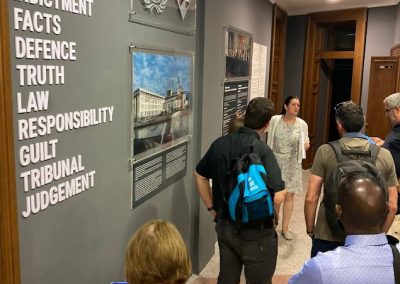 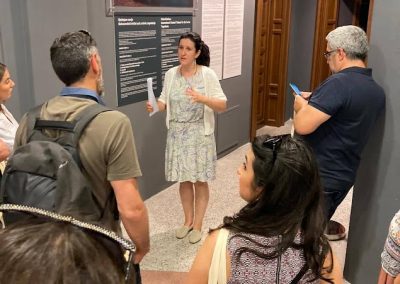 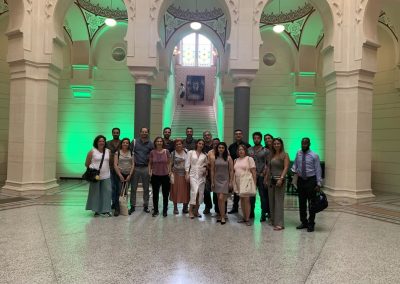